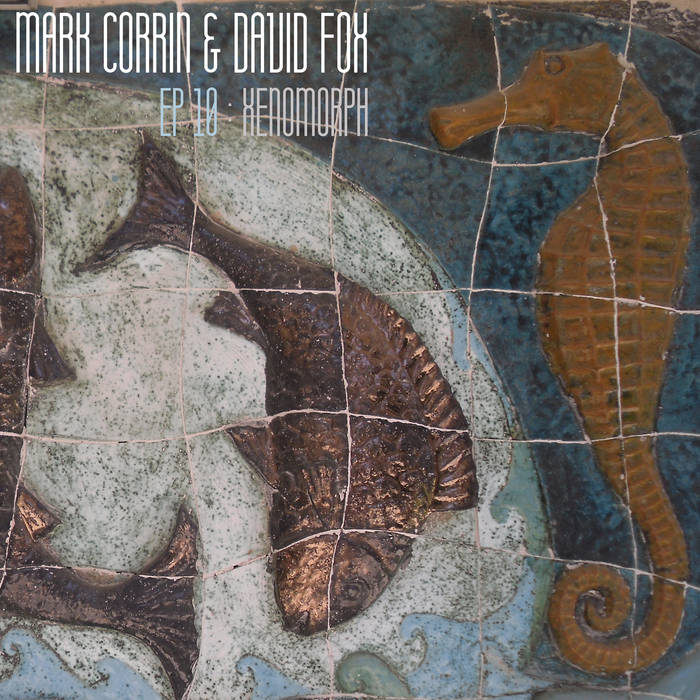 Mark Corrin's early releases as "Shirokuma" were frequently broadcast on the John Peel Show on BBC Radio 1, and his latest solo work has featured on BBC Late Junction with Nick Luscombe. He has also previously collaborated with artists including Damo Suzuki (Can), Ria Mazini (Mikro) and Max Tundra. He also presents a music radio show on Salford City Radio and plays bass for Rose & The Diamond Hand ... more

Bandcamp Daily  your guide to the world of Bandcamp